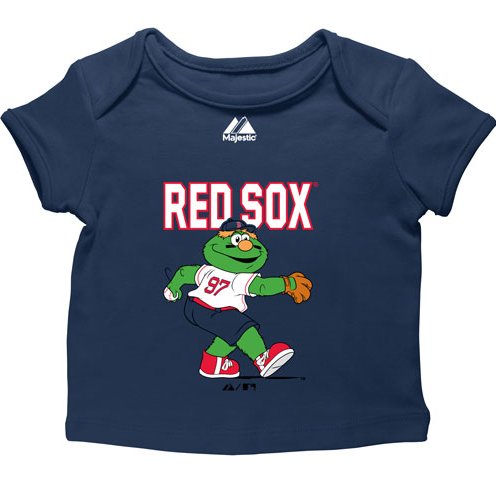 Call the Boston Police if you have seen this creature wandering the streets of Bean Town. (Jim Rogash/Getty Images)

UPDATE: (3:57 p.m.) The Boston Police says that Wally the Green Monster has been found. No further updates were available.

The Boston Police Department is asking for the public's help to solve a case involving the mascot of the Boston Red Sox.

According to a tweet by the department and the Wally the Green Monster's costume has been reported missing.

A call came in for a larceny in progress at 2:22 p.m. today from an address at the corner of Boylston and Dartmouth streets. The culprit was last seen in the area of Boylston and Fairfield streets, police report.

The Red Sox confirmed the costume is missing and the hunt is underway for Wally. Police helicopters are also on the lookout for the big, green hairy costume.