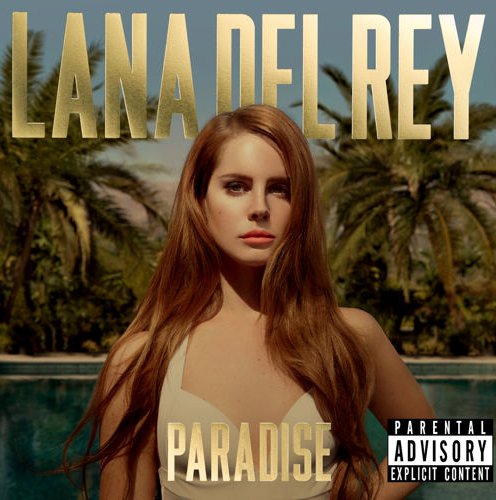 From visionary producer and animator Bruce Timm (Batman: The Animated Series, Superman: The Animated Series), Justice League: Gods and Monsters Chronicles turns the DC Universe upside-down. In this dark, alternate world, telling the good guys from the bad guys is never easy: Superman is not the son of Jor-El, he’s the son of General Zod; Wonder Woman is not from peaceful Themyscira, but rather the warring nation of Ares; and Batman is more vampire-bat than man…and he’s not Bruce Wayne. It is unclear if our greatest heroes are here to protect us…or to rule us. With Season 1 set to launch in June, Machinima, Blue Ribbon Content and DC Entertainment have already begun development on Season 2, a 10-episode follow-up to the initial limited series.

To beat the monsters with shields in the Gof of War video game, you have to get the game's elusive sword as well. This can only be purchased when you accumulated enough credits. for now!