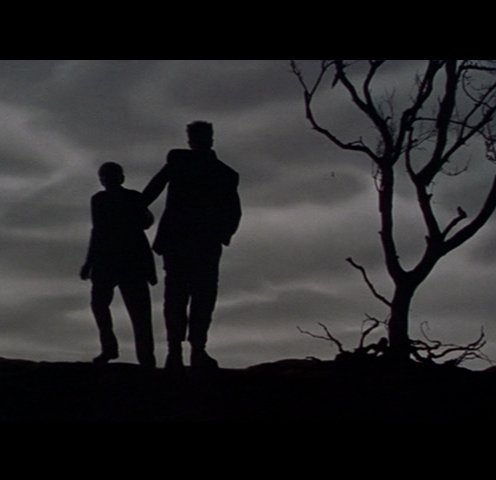 Gods and Monsters tells the story of a brand-new alternate Earth or alternate history – we're not sure which – where the Justice League is framed for the murders of several well-known scientists. The big twist is that these are very different versions of DC's most famous heroes.

NOTR's report focuses on the "big three" – Superman, Batman and Wonder Woman – with most of the details seemingly gleaned from an early look at the film. So most of the information NOTR provides is incomplete.

The Superman of Justice League: Gods and Monsters is the son of Zod, so it's entirely possibly he may not even be Clark Kent. The report describes him as "a lot more violent, " having witnessed the darker aspects of humanity first-hand. And in case the character's darker nature isn't entirely clear — they give him a goatee.

Bruce Wayne is not Batman in this world — Kirk Langstrom is. We know Langstrom as Man-Bat, the scientist who infects himself with a serum that turns him into a monstrous, man-sized bat creature. In the world of Gods and Monsters, Langstrom has cancer and injects himself with bat venom in an attempt to cure himself. Instead, he becomes a bat-like vampire creature, but unlike Man-Bat, he's still able to hold onto his sanity and decides to feed off of criminals to sate his bloodlust.

Wonder Woman is the one NOTR has less information on. Instead of an Amazonian warrior princess, this Wonder Woman is one of Jack Kirby's New Gods who comes to Earth after "something goes wrong" with her marriage to fellow New God, Orion.

The report mentions that Lex Luthor is in the movie as well, but he doesn't appear to be the villain. He's more of a Professor X type: a wheelchair-bound genius with seemingly philanthropic goals. The film features Darkseid as well.

When you talk it's like a movie and you're driving me crazy. Life imitates art. #Gods&Monsters @LanaDelRey #jam #inspired Fri, 9 October 2015 11:50 AM