Top Monster movies of all time 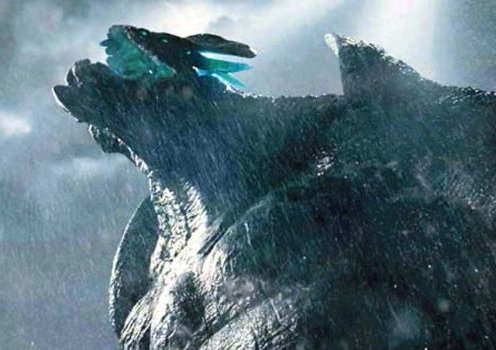 While it may rely on the tropes established in the other films on this list, Monsters holds a unique thrill all its own. Plus, Monsters got Edwards the gig to make the new Godzilla. So how’s that for street cred?

Like the greatest of monster movies, Bong Joon-ho’s The Host uses the impetus of a fantastical creature to satirize and commentate on politics and society. Inspired by the U.S. military’s mistreatment of the South Korean water supply in the early 2000s, The Host amps up the situation significantly – the creature being a result of this mistreatment – and uses the movie to comment on not only the warpath-like nature of the U.S. military but also the indifference of the South Korean government.

It’s worth mentioning that The Host is South Korea’s top-grossing film of all-time.

Keep them away from bright lights. Don’t get them wet. And, whatever you do, never feed them after midnight. The three rules of caring for Magwai have since penetrated pop culture so completely, almost as much as Gizmo’s adorable face. But more importantly, Joe Dante’s Gemlins is a hilariously clever spin on the monster movie, balancing the line between true terror and absolute camp. It’s got some great puppet work and truly memorable characters, some of them human but most of them not even close.

@ᎯɱᎯϦɖᎯ ĵƲȘτίƈε: If someone is hurting you, no matter how much you invested in them, you are allowed to leave. Sun, 11 October 2015 04:50 AM